Providing you with the very best Bolton Computer Repair service!

Do you know what an operating system does? Without an operating system, you would need to know how to speak a computer’s language in order for it to do anything. That’s kind of like asking me to build the car without knowing how to read blueprints or drive a screwdriver.

The operating system, also known as the OS, is the most essential software that runs on a computer. It provides instructions and information for the other programs to operate under. It can be compared to a game’s rules or the officials in a sport; everyone has to follow them to have a good time.

An operating system is the most important software that runs on a computer. It manages the computer’s memory and processes, as well as all of its software and hardware. Operating systems make computers easy for people to use. Without an operating system, you would have to know how everything works so that you could give a computer the instructions it needs to do what you want.

It gives the user interactivity with all of the computer’s hardware as well as the software applications. Without an operating system, various applications such as word processors and spreadsheets would never be possible. Operating systems are often mistakenly confused with mobile devices operating systems, like iOS for the iPhone, but they are quite different.

Operating systems basically allow you to communicate with your computer, whether it be through text commands or dragging files and folders into different windows. In the past, most operating systems were written by individuals and could only work on a single platform. Nowadays, there are a lot of cross-platform operating systems that work on many platforms, including Windows, Linux, Mac OS X, and more.

Modern operating systems use a graphical user interface, or GUI (pronounced gooey). A GUI lets you use your mouse to click icons, buttons, and menus, and everything is clearly displayed on the screen using a combination of graphics and text.

Do you need to install an operating system on your PC or you simply want to upgrade/switch your OS – Contact our laptop repair Bolton team TODAY!

Hi-tech Fones is a leading laptop repair Bolton shop. We repair all makes and models of laptops. Whether it’s a broken screen, faulty USB or HDMI port, charging port, damaged hinges or motherboard issues. We can repair all of the above. We also offer windows installation, virus removal and upgrade services at the most competitive prices

If your mobile phone is locked to one network and you wish to use a different network then look no further. We can unlock any mobile phone cheaper and quicker than any other organisation.

We strongly believe that honesty and transparency in our line of work is vitally important therefore we undertake most of the repairs in front of our customers for their peace of mind. This practice is very rare to observe in the industry which has been a reason amongst others for our success over the years and has lead to the popularity of our business to the new heights. 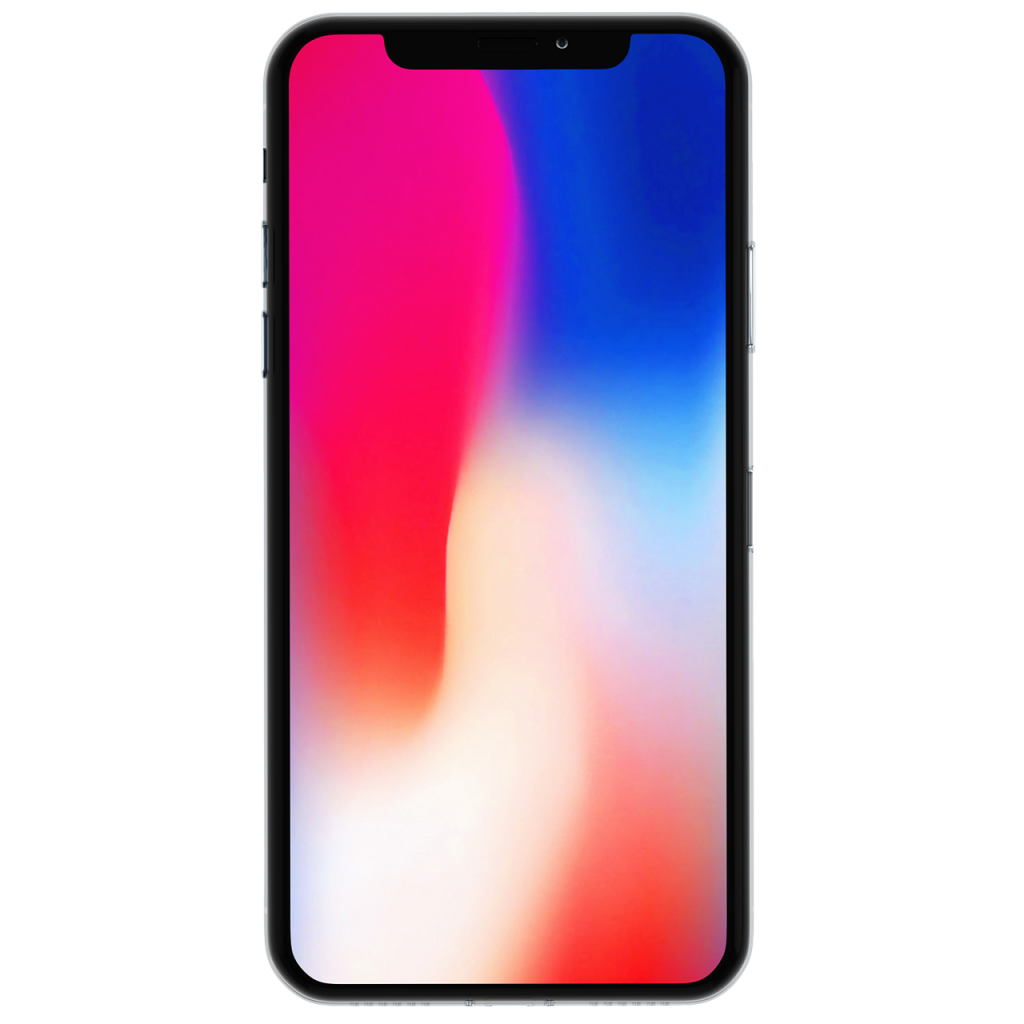